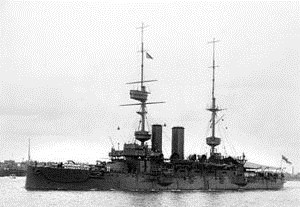 Comms ratings went from Mercury to Malta to join HMS Bulwark for 2 weeks sea training. Had a great time but all I can remember of it is the sunbathing !! (oh! and the helicopters)....
Left to right: John Gandy, Steve Lee, Stuart Gillies, George Ashby, Andy Collins, Tony Birchall, Norman McKenzie, Peter Dawber, Ray Gent.

being blown up while ashore seven hurt would like to hear from the others jock morrison scouse cox among them.

I joined Bulwark late ’74 while she was undergoing refit in Guz as W.E. Office Writer. The day they floated her out of dry dock it was very windy,and as the mateys warped her out,a gust caught her and she crashed into the dock side guard rail tearing off a large piece which could be seen sticking out of a crane sponson on her port side. What the dockyard mateys thought of this event I never heard.

Anyone remember the peanut seller who used to wander around the NAAFI bar in HMS Terror (I think it was called the Armada club). You could hear him from a long distance with his plaintiff cry of " All Fiiiiit...., Peanuts". He used to measure them out with his hands and give you them in newspaper.