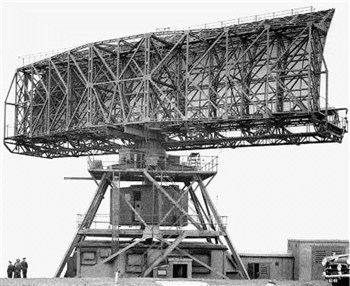 However the site also contains an extensive bunker complex designed to be part of an early warning network and later converted for use as a shelter in case of a nuclear strike during the Cold War. The bunker, which was a variant on the P1 ROTOR design, has now been sealed and is generally thought to be inaccessible

Written by Don at Ventnorradar.

People looking for information about RAF Ventnor and the equipment used there would be interested in looking at my site ventnorradar.co.uk