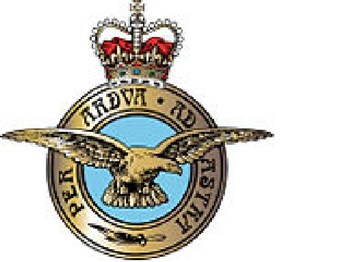 RAF Hawkinge was an airfield in Kent, near to the south coast and the closest airfield to the French coast.

It took part in the Battle of Britain and it was home to No. 79 Squadron.