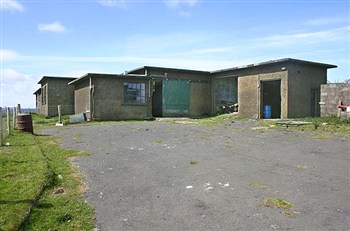 The site chosen for RAF Murlough Bay  was a green field site on a plateau overlooking the sea one and a half miles south west of Murlough Bay on the Antrim coast in Northern Ireland.  The station was to be equipped with six 60A consoles, one 61 console and two video map un its. The proposed completion date for the station was April 1956.

Despite the large outlay, the station had a very short operational life being reduced to inactive status by 1958.