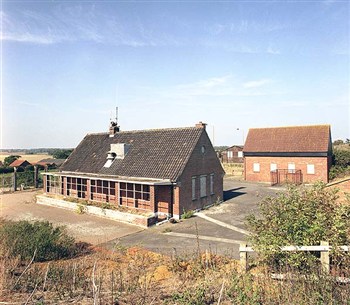 RAF Bawdsey was an RAF base situated in Suffolk, England.

This was Kim & Marilyn Hassell’s wedding. We all travelled to Torquay for it.

I have warm feelings when I think about my old friends at Bawdsey in the crews and the rugby team. Longing to contact you especially Julia Palmer.