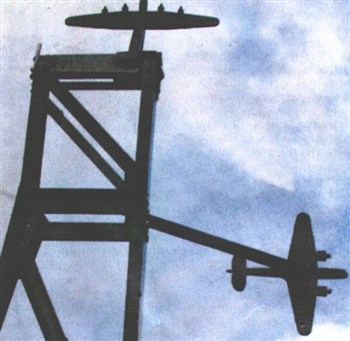 Leconfield became an RAF station in 1937 and was used by the old Handley page Heyford biplane bombers. In October 1939 it was taken over by Fighter Command and during the Battle of Britain the station was a temporary home to many other squadrons. In 1941 the runway was extended and Leconfield became part of Bomber Command. During the 1950s it was home to the Central Gunnery School "with just about every conceivable aircraft". Leconfield is now the Defence School of Transport, Europe’s largest driver training establishment, but has two Sea King helicopters based there in a search and rescue role"