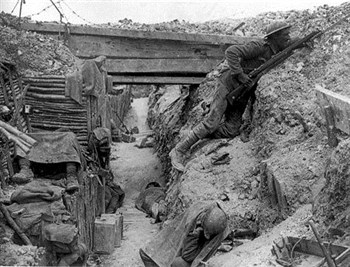 The 1st Infantry Division was a regular British Army division with a long history having been present at the Peninsula War, the Crimean War, World War I, and during the Second World War.