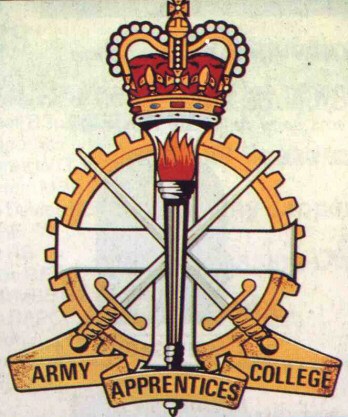 Army Apprentices College, Chepstow, was set up as a Central Training School for boys on September 25th 1923. It was originally based at Aldershot but moved to Beachley on 28th February 1924, and renamed itself Boy’s Technical School.

In June 1994 the school closed. However, Beachley Old Boys’ Association (BOBA) is still in existence, and holds reunions.