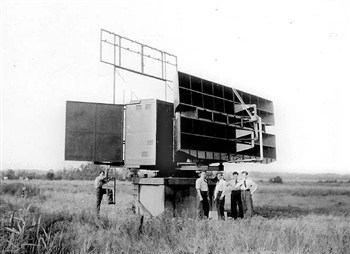 RAF Sandwich was originally a Ground Controlled Interception (GCI) site situated in Ash Road, Sandwich, however after the Second World War the area was chosen for one of a chain of a ROTOR air defence radar stations and the site was re-located to an underground bunker at Ash, 1.5 miles to the south west in Marshborough Road, Ash, the new site being renamed RAF Ash.