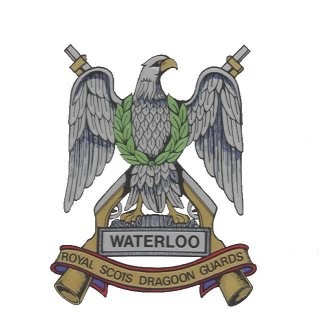 The regiment has won numerous battle honours and two Victoria Crosses, and, through the Royal Scots Greys, is the oldest surviving Cavalry Regiment of the Line in the British Army.

The regiment is currently based in Fallingbostel, British Forces Germany, as part of the 7th Armoured Brigade (’The Desert Rats’).

HIGHLY HONOURED WHEN AMAZING GRACE WENT TO NO1 IN THE CHARTS.