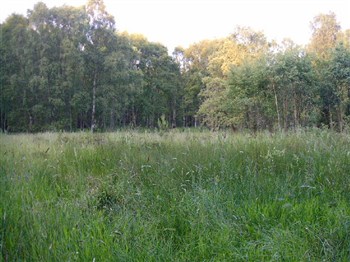 Underwater Explosion Works - established in 1943 at Rosyth dockyard, to investigate the use of underwater explosives and defence against them, it was later re-named the Naval Construction Research Establishment (NCRE), working on noise reduction and the effect of explosions on ships’ hulls and equipment. It moved to Dunfermline in 1949 and was absorbed into the Admiralty Technology Establishment in 1977. It is now part of the Admiralty Research Establishment.