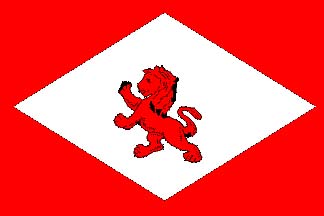 Founded in 1878 by Charles Cayzer Cazyer, Irvine & Co Liverpool ran a direct passenger steam service between Bombay and the UK via the Suez Canal.
1881 the service was extended to South Africa
1890 saw the launch of the Clan Line Steamers and the service was extended the North America, they also expanded to include the carrying of cargo.
The companies fleet could be recognized by the names having a prefix of "Clan"
After the death of Charles Cayzer in 1916 the business was taken over by his sons and by the late 1930’s it was the largest cargo carrying company in the world.
Fleet losses were suffered through the war years and in 1950’s saw the introduction of motorized ships.
The final voyage was made by Clan Macgregor in 1981.