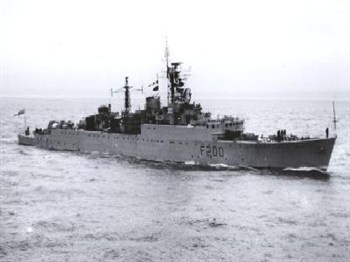 Does anyone remember the Hammerhead Shark - I've got some pictures but they're not that clear.

Do you remember when HMS Ursa went into the jetty at Key West Florida in 1965.

Court martialed, for involment in collision between Ursa & Battleaxe in Firth of Clyde.