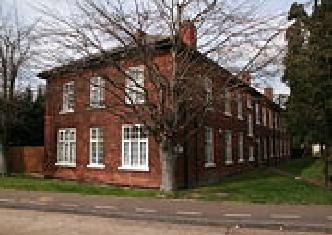 RAF Hornchurch was an airfield in the south of Hornchurch in what is now the London Borough of Havering. Known as Sutton’s Farm during the First World War, it occupied 90 acres of the farm of the same name and was situated 14 miles (22.5 km) east north-east of Charing Cross. Although the airfield closed shortly after the end of WWI, the land was requisitioned in 1923 due to the expansion of the Royal Air Force and it re-opened as a much larger fighter station in 1928. The airfield was ideally located in bomb alley to cover both London and the Thames corridor from German air attacks. It was a key air force installation between both wars and in to the jet age, closing in 1962.

I recall staying in Typhoon block at Raf Hornchuch in 1951 to take the few days testing for aircrew.At this time it was a pleasant station with very good dance nights.