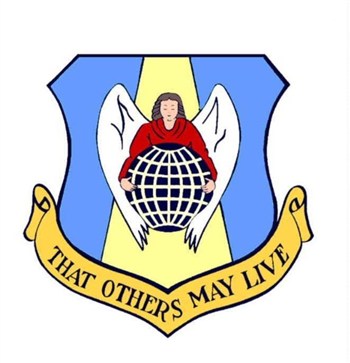 Rescue’s worth was proven time and again; 996 combat saves in Korea and 2,780 in Southeast Asia. The crews, both fixed-wing and helicopter had but one motto: "These things we do that others may live."

The current structure and strength of search and rescue in today’s U.S. Air Force is greatly reduced from the force structure that served from 1946 through the end of the Vietnam Era.

I was on AOC parade the AOC stopped and spoke to the chap next to me and asked what do you do in your spare time his reply was I go crab bashing sir. The AOC asked how do you do that. Dave Lambourne replied I go down to the beach wait for a crab to come out of its hole then I get in between so it can not go back into its hole then I kick it to bits.