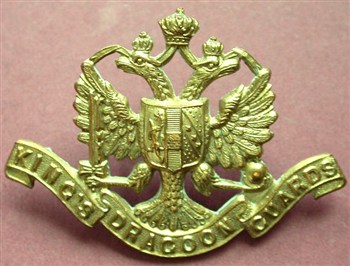 The regiment served as horse cavalry until 1937 when it was mechanised with light tanks. The regiment became part of the Royal Armoured Corps in 1939.