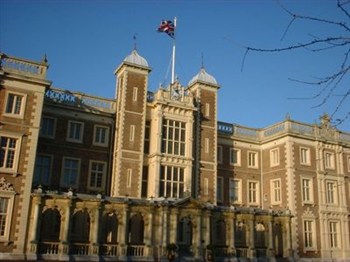 The Royal Military School of Music trains musicians to enable them to play in the British Army’s 29 bands. It is based at Kneller Hall, in Twickenham, London.

The school was established in 1857, by Prince George, Duke of Cambridge, who was Queen Victoria’s cousin. He decided that it was important to standardise army music after attending a parade in Africa.

Men and women can attend the school and have to serve a minimum of four years. Musicians are not always taught martial music, but several other genres including jazz, baroque and operatic music.

The Royal Military School of Music also has a museum containing manuscripts, musical instruments, paintings and uniforms showing the history of military music.