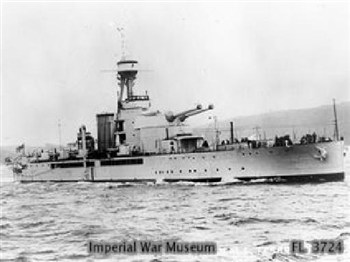 Posted to Kranji W/T Singapore 1963-1965. Stayed in billets used by Japanese Army during World War Two. Apparently the tree in the compound was used for hanging personnel i.e. Nuns, Nurses and military personnel which was still standing when I left in 1965. We played football there and at times the match was stopped for a period of time because the ball went into the long grass where Cobra snakes lived!! Afterwards some personnel were drafted to Terror Comcen for remainder of their time (including myself). This is when I first met George Rigden (quiet sort of a fellow) from Tonbridge Kent, who became our football manager.We won the small ships cup under Terror floodlights,and narrowly lost to HMS Ark Royal in final of competition open to all.George was not a happy bunny and many expletives were used to gee us up a bit alas too late-we lost 2 - 1. We had great camaraderie among all the lads and enjoyed our buckets of Tiger Beer during other matches under lights in Terror.(never could find a Nee Soon Virgin!!) George and I again met some three years later when I served in HMS Phoebe 1968 whilst George was posted to Bahrain Comcen.(He thoroughly enjoyed it there!!). Then in December 1968 we met again in HMS Victory Pompey Barracks to be discharged into the big unknown called "Civvy Street". I have not heard from George since 1971 and would appreciate it if anyone knows of his whereabouts so I could make contact again and have a PINT or two. Hoping someone can help and again it would be much appreciated if info. was forthcoming. TKS. John Geoghegan (LRO(T).