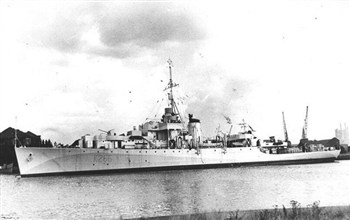 Any old NATSU members out there. we had some good times, especially drinking "tea without milk" -screech- waiting for crash alarm to sound in Ronnies bar. I am in touch with Stuart Wagstaff & Will Langham where are you all?Buck Rogers
After the RN I joined RAF. looking for any old TCW guys who served with me at Tangmere & later on Benson. and GCA Luqa

far east deployment what a great time we had

Great 1st Ship. Celebrated my 18th birthday in Gib. Can’t remember much except waking up in the street just outside the dockyard gates. Far East-Australia Deployment, a fantastic trip. Then in 1980 our farewell visit to Falmouth before going into reserve fleet. The sick bay went up in flames in the middle of the night. Myself & 2 P.O’s, who’d just got back from their run ashore, putting the fire out. The sad sight of Falmouth mothballed in Chatham as we left her for the last time.