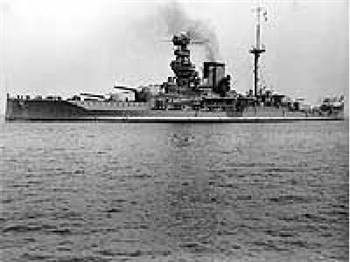 My Grandad, Charles Frederick Robinson, was in the HMS Valiant Football Team in 1940-1941. The photos which I have uploaded show the team and the names of the men in the team. They are Evans, Harris, Robinson, Walke, Lamb, Turner, Grosch, Ross, Kenning, Cullis and Hall. The officer is Lt. Com. Fairbairn.

I am the Grandson of Mark Lamb, Royal Marine who served on HMS Valiant during WW2. I welcome any communication links as I research his past. I know not much but he was a boxer (possible RM champion?) and footballer (supported West Ham). He lived a great life post military having survived TB in the late 40’s.