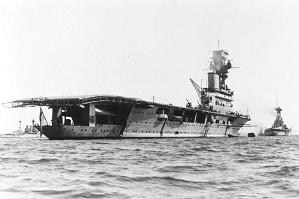 July 31st 1970, the day the last tot was isued. Paddy Scott came down the mess with his full tot glass and said, "This is what I think of the bastards for stopping this", and dashed the lot into the nearest spitkid. Aghast horror! Then from behind his back he produced another full glass and said,"Sure that was only cold tea!".

I Have been trying for some years on and off to contact James Wilson (Jock). Can anyone out there remember him or know his whereabouts. If you do ,please reply.

the crowds were amazing cheering us off as we sailed from pompey to the falklands,but even bigger on our safe return,its like it was yesterday