If John Camp stayed with this unit, this map shows where he would have fought. 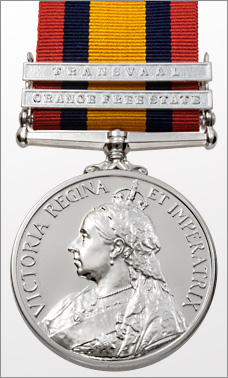 To view the record for John Camp you must be a Full Access Member, take the first step here.

Log in now to view the record for John Camp