If John William Laidlaw stayed with this unit, this map shows where he would have fought.

The Regiment was awarded 67 Battle Honours, 6 Victoria Crosses and lost 12,530 men during the course of the war.

1st Battalion
04.08.1914 Stationed at Nowshera, India and remained here throughout the war.

With the information in John William Laidlaw's record, it is likely that they were entitled to the British War Medal 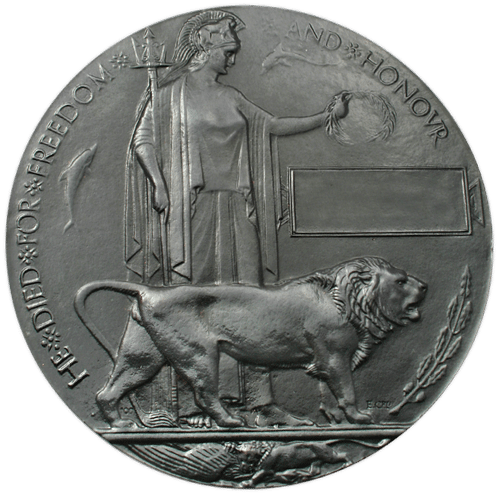 With the information in John William Laidlaw's record, it is likely that they were entitled to the Victory medal, also

To view the record for John William Laidlaw you must be a Full Access Member, take the first step here.

Log in now to view the record for John William Laidlaw