Who Are the MOD War Detectives?

The MOD War Detectives are a small group of dedicated Ministry of Defence personnel based at Imjin Barracks, Gloucester.  Their official name is the MOD Joint Casualty and Compassionate Centre (JCCC) Commemorations Team and they are part of the wider Defence Business Services organisation.

They investigate the discovery of the remains of British Armed Forces personnel on historical battlefields worldwide, often relating to World War 1 and World War 2.  They use military history research to attempt to identify those found, use genealogy to trace their surviving relatives and arrange funeral services with full military honours for them. Their services are open to the public and are free to attend.

The MOD War Detectives will:

If no identification is possible from the artefacts found, the team works with the single Service Historical Branches, Regimental museums and others to research when a particular Regiment was in the area where the remains were found. Analysis of war diaries and other records can then allow a shortlist of missing personnel to be created.

Once a shortlist has been compiled, the War Detectives use genealogical research to create a family tree for each individual on the list. Official records, and where needed media appeals, are used to trace surviving family members, who may be asked to provide a DNA sample in the hope of a match being found to the remains, confirming an identity.

The MOD War Detectives need your help to trace the families of British casualties found on historical battlefields. Their current appeals can be found below:

Please help the JCCC find relatives of Private Vickers Bell, 11th Battalion, Northumberland Fusiliers, s/n 291189. Private Bell was killed on 15 October 1917 near Beselare, Belgium during Passchendaele. Due to the type of DNA they have, they are looking for relatives descended through the female line. They know that Private Bell had three sisters; Hannah, Mary Ann and Jane. The family lived in Newbiggin-by-the-Sea in Northumberland.

Please get in contact if you have any information

Discover interesting facts about your ancestors, become more knowledgeable about history, and reveal some of the fantastic characters involved in war…What are you waiting for? 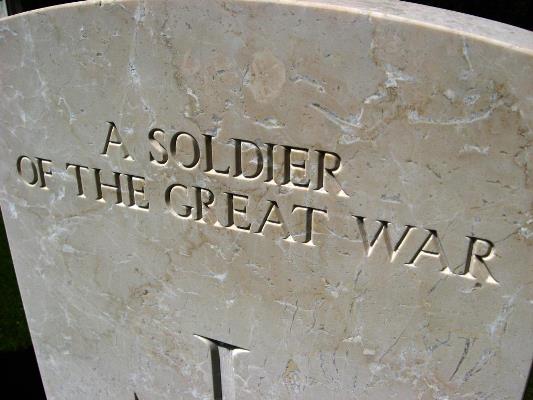