Helping you find your WWII Ancestor

By far the most common problem that people researching their family trees come across is a shortage of accessible records relating to the Second World War. The Public Records Act governs which materials created by the government can be released over what timescales. To begin with the rule was that records over 50 years old could be released to the Public Records Office or The National Archives. That timescale was later reduced to 30 years, and more recently to 20. However, there are numerous exceptions which continue to restrict access, e.g. when release of records may cause damage to the country’s image, national security or foreign relations.

Records from the Second World War fall under these restrictions, as many of the men and women who served are still alive and wouldn’t want personal information disclosed. Thus, you won’t find the full record for a relative who fought in that war anywhere except with the Ministry of Defence.

Small parts of a Second World War serviceman’s record may be found, such as those listing his or her death, casualty/missing reports, capture or medals awarded. Forces War Records, for example has a total of 4 million World War Two records, these are made up from ‘some’ of the following collections:

Do you know enough about your ancestors who fought in the Second World War?

Log on to Forces War Records and find out more  - delve into our ‘historic documents’ library and read some of the interesting War diaries that we get sent – there’s nothing quite like reading a personal account of war, as history unfolds itself through the eyes of somebody who was actually there. Discover interesting facts about your ancestors, become more knowledgeable about history, and reveal some of the fantastic characters involved in war…What are you waiting for? 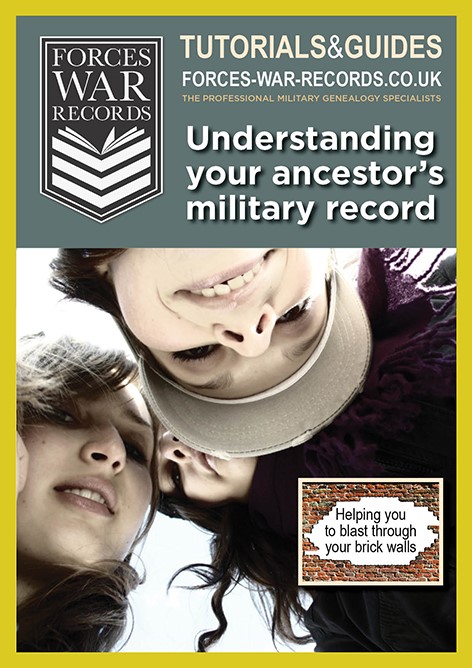