Have YOU seen the ‘Poppies Wave’ at the Plymouth Naval Memorial?

Have YOU seen the ‘Poppies Wave’ at the Plymouth Naval Memorial?

The CWGC Plymouth Naval Memorial commemorates more than 23,000 Royal Navy personnel, including members of the Royal Australian Navy, South African Naval Force and Royal Indian Navy Volunteers Reserve, as well as Royal Marines and British Army Personnel who served on board ships from the First and Second World War.

Wave is one of two sculptures taken from the installation Blood Swept Lands and Seas of Red, originally at HM Tower of London in 2014 where hundreds of thousands of poppies were displayed, one for every Allied life lost on the battlefields of the First World War.

The installation is part of the UK-wide tour organised by 14-18 NOW, which is a five year programme of arts experiences connecting people with the First World War.

The striking poppy sculpture runs until Sunday, 19th November at the Commonwealth War Graves Commission’s (CWGC) memorial where volunteers will be on hand every day from 10am to 6pm to tell the story of the Wave, the CWGC and its memorial.

WELL worth a visit if you are in the area. 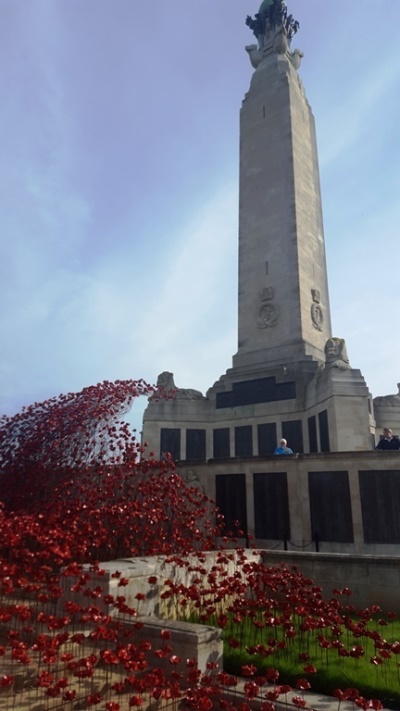 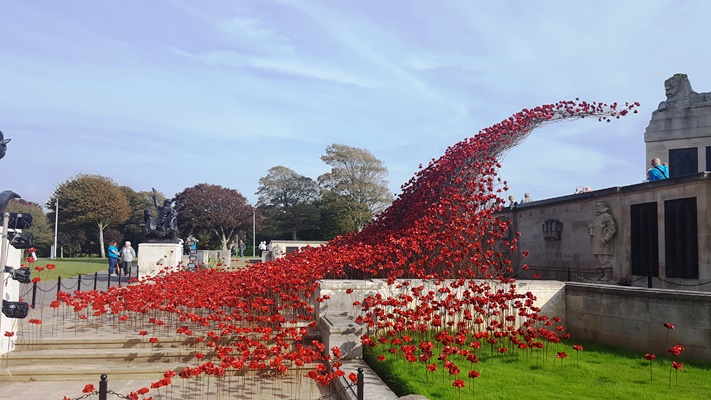 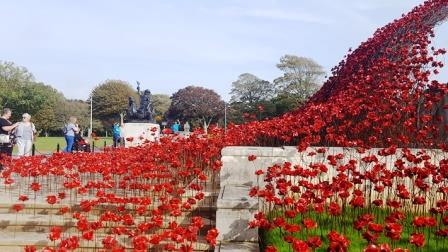 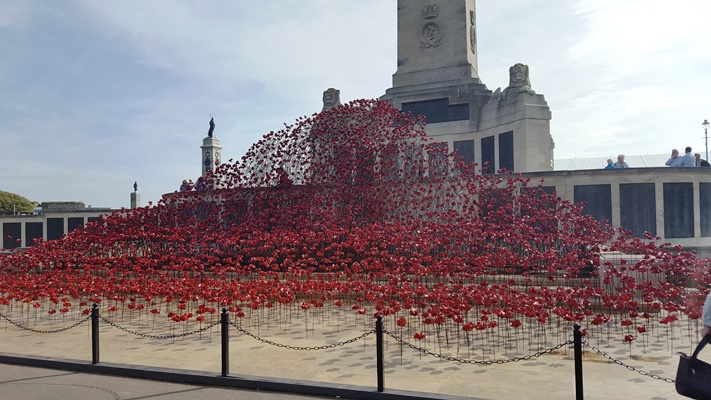 Discover YOUR military Ancestor with – https://www.forces-war-records.co.uk/