On this Day 4th August 1914 England declared war on Germany 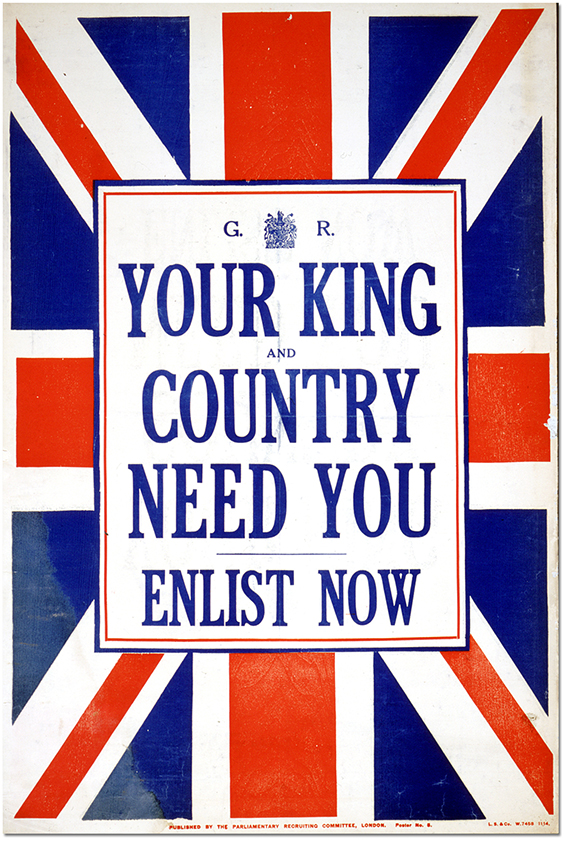 The 4th of August 1914 will never be forgotten, as this was the day that Britain, with a heavy heart, declared war on Germany. The Great War had begun, and by the end of it 956,703 British and Commonwealth service personnel and 1,773,700 Germans would have died.

Here is how the start of World War One is described in ‘The History of the Great War, Volume I’ in the Forces War Records Historic Documents archive:

“The German government did not send a satisfactory answer to our ultimatum. The following notice was therefore issued by the Foreign Office:

“The difference between Berlin and London time is about an hour, so that 11pm on the Thames corresponds to midnight in the German capital – the limit of the ultimatum.”

Talking about how Mr Asquith laid the case for war before parliament, the publication states:

“If he were asked what we were fighting for, he could reply in two sentences:

“In the first place, to fulfil a solemn international obligation, an obligation which, if it had been entered into between private persons in the ordinary concerns of life, would have been regarded as an obligation not only of law but of honour, and which no self-respecting man could possibly have repudiated. I say, secondly, that we are fighting to vindicate the principal, in these days when material force seems to be the dominant influence and factor in the development of mankind, that small nationalities are not to be crushed in defiance of international good faith, at the arbitrary will of a strong and overmastering power.”

Apparently, the house broke into cheers when Mr Asquith declared that the nation could enter the war in good conscience. He is quoted as saying:

“In do not think any nation ever entered into a great conflict – and this is one of the greatest that history will ever know – with a clearer conscience or a stronger conviction that it is fighting not for aggression, not for the maintenance of its own selfish interests, but in defence of the principles the maintenance of which is vital to the civilisation of the world. If with full conviction, not only of the wisdom and justice, but of the obligation that lay upon us to challenge this great issue, we are to enter into the struggle, let us now make sure that all resources not only of the United Kingdom, but of the vast Empire of which it is centre, shall be thrown into the scale.”

Read the full article describing the start of the war here in our Historic Documents archive. 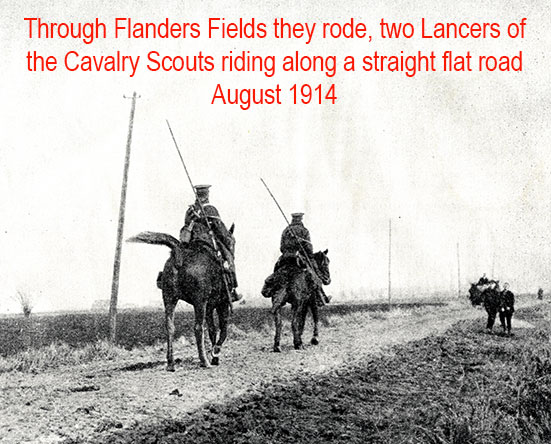