‘BATTLE OF JUTLAND’ TIMELINE OF EVENTS.

The greatest naval battle since Trafalgar took place on May 31st – June 1st, 1916 when Sir John Jellicoe’s Grand Fleet met the German High Seas Fleet for the first time and only time at Jutland. 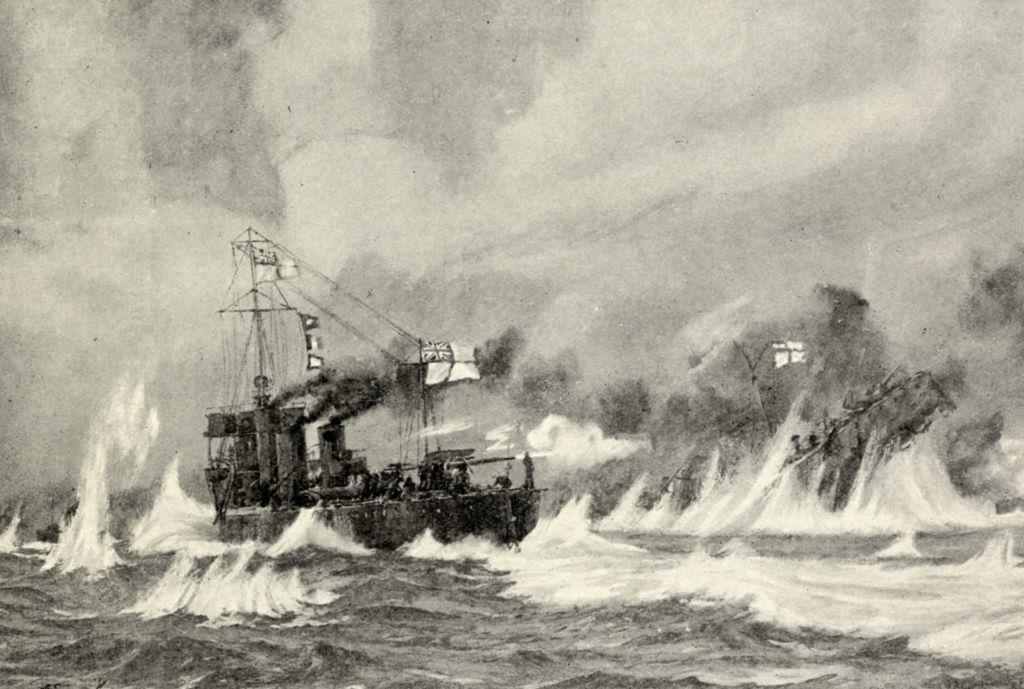 Adm. Scheer reported to Kaiser that High Sea Fleet would be out of dockyard hands by mid-August; but Seydlitz was not ready by that date, while Derfflinger took six months to repair. Seydlitz, Ostfriesland and Helgoland were repaired at Wilhelmshaven Grosser Kurfurst, Markgraf, and Moltke were sent to Hamburg ; Konig and Derfflinger went to Kiel.