An Italian grandmother is to have her British war service recognised in a ceremony at the British Embassy in Rome. Rossana Banti, who will turn 90 on January 8th this year, served as a radio operator with the Special Operations Executive. She helped secret agents who had parachuted into Northern Italy to make contact with Italian Partisans, briefed and prepared them for their work, and delivered vital supplies. As the war finished, Rossana herself was training to work as a secret agent. She only realised she was entitled to three medals after a chance encounter with a retired British Brigadier, and was still so reluctant to claim them that her family had to apply for them in secret on her behalf. The Daily Telegraph reported her as saying, “People of my generation just got on with what we had to do. We never really talked about it after the war… I’m deeply honoured, but a bit embarrassed too. I’m an old girl now, and it all happened 70 years ago, for God’s sake.” 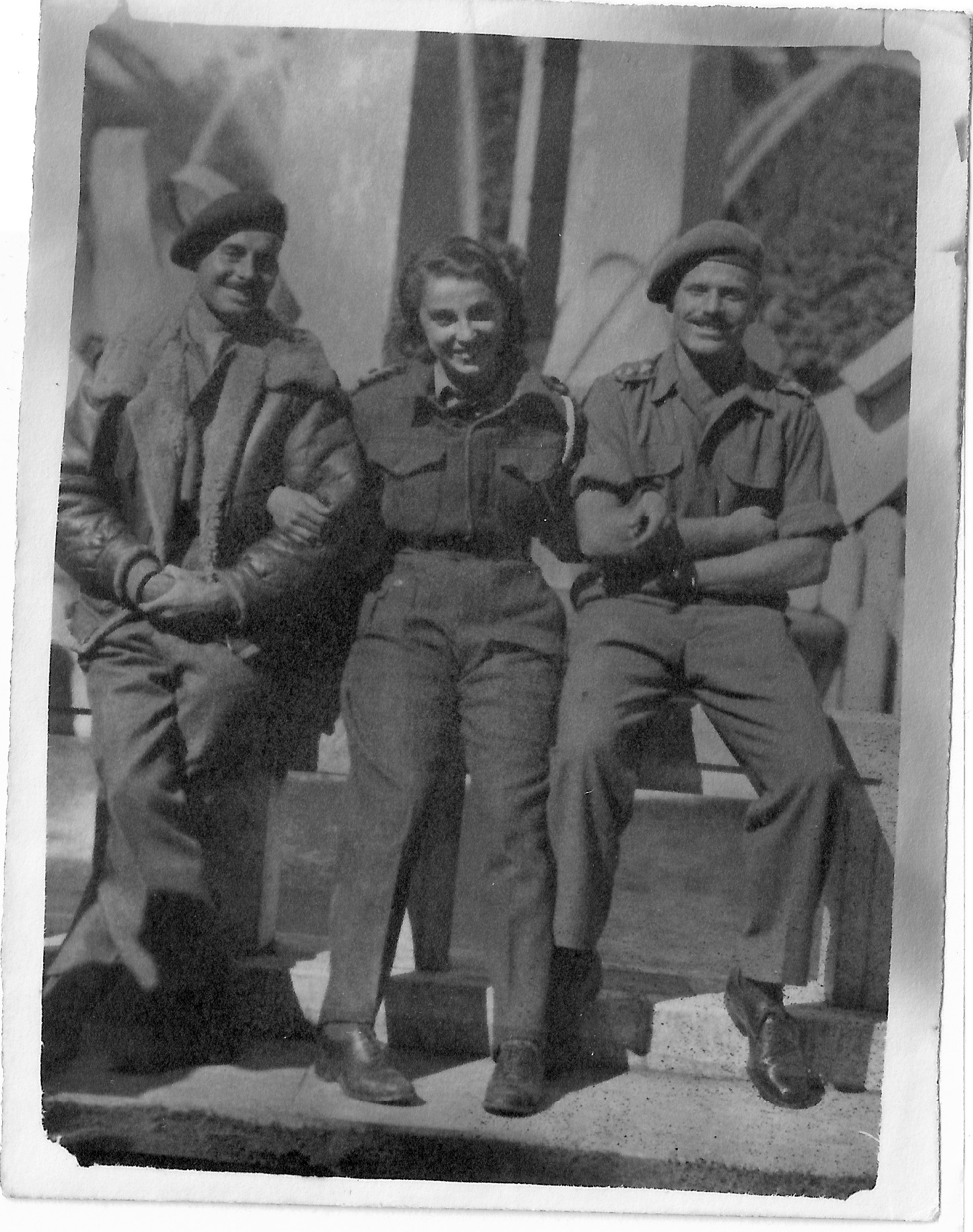 Rossana Banti was just one of many brave resistance workers and agents who risked both life and liberty working with the Special Operations Executive. As “Britain’s Secret War” by Michael Smith explains, the agency was born in 1940 first because resistance groups in occupied countries desperately needed British support, and second because Winston Churchill wanted an organisation that could work separately from both the military and MI6 to conduct sabotage behind enemy lines.

Major General Colin Gubbins, who had practical experience in operations against the IRA and the Bolsheviks, was the most famous leader of the agency, although he didn’t take full control until September 1943 (before that he was Director of Operations and Training; he also wrote the army’s manual on Guerrilla Warfare, spent the first year of the war working with the Czechoslovakian and Polish resistance and set up the secret Auxiliary Units that were to form the basis of Britain’s own resistance group if the island was invaded, so it’s fair to say he was well qualified for the role).

Potential SOE agents attended special courses at different facilities to learn a multitude of skills, including Guerrilla tactics and the art of silent killing, sabotage and the use of explosives, parachute operation and tradecraft of the secret agent. The agency also operated several laboratories that developed special equipment for its agents’ use. Examples quoted in “Britain’s Secret War” include exploding rats, pieces of wood designed to concealed STEN guns and grenades hidden in papier mache fruit. SOE started out operating mainly in France and Norway, where the strongest resistance networks could be found, but soon spread throughout the Western Front, over to the Eastern Front, and eventually as far as Japan and the US.

SOE agents conducted many a heroic operation. In Norway a group of six operatives, disguised as students on a skiing trip, attacked a Norsk Hydro Plant and disrupted the German supply of heavy water, severely hampering Germany’s nuclear research programme. In Denmark the local resistance network, with the aid of SOE, had grown so strong by the time the Allies invaded Europe that it was able to tie up six German Divisions and stop them from reinforcing the German line. In Czechoslovakia two SOE trained assassins injured Reinhold Heydrich, the Governor of Bohemia and Moravia, in a grenade attack on 27th May 1942. Although the governor survived, his sudden death two days later in hospital of blood poisoning led to reports that the grenade used may have been doctored with a biological agent. In France several extremely strong SOE-assisted resistance networks sprang up, including the Pimento Circuit, operated by 20-year-old Tony Brooks (codenamed ‘Alphonse’) who parachuted into the country in 1942, which included a large number of railway workers and not only proved vital in delivering messages and masterminding attacks on supply trains, but succeeded in shutting down the main railway system in Southern France after D-Day, thereby preventing German reinforcements from travelling north to combat the invading force.

SOE agents worked for the good of their own countries, and sometimes the countries of others, at huge personal risk. Major Hermann Giskes mounted an Abwehr operation to arrest an SOE agent in 1942 and used that agent to send fake messages back to London. The 53 agents who were subsequently sent to Holland were mostly killed immediately on arrival. Violette Szabo, who parachuted into France in 1944 after her husband died fighting at El Alamein, escaped arrest twice but was finally caught on 10 June the same year, interrogated and tortured (she refused to give any information to her tormentors) and sent to Ravensbruck concentration camp, where she was executed and incinerated. She was just 23. On 6 July four SOE agents, Andree Borrel, Vera Leigh, Sonya Olschanezky and Diana Rowden, were all captured, taken to Natzweiler concentration camp, injected with phenol and again incinerated. Many others were tortured, beaten and executed for their trouble.

Others were luckier. Odette Sansom, who was arrested by the Gestapo while working with her lover Peter Churchill in France (who was also captured, and whom she later married) endured interrogation and torture and was sent to Ravensbruck, but survived. It is possible that her story that she was related to the Prime Minister saved her, as the Nazis tried at least once to use her as a negotiator with the British government, suggesting they considered her to be a valuable asset. Meanwhile, Squadron Leader Edward Yeo-Thomas, who successfully petitioned Churchill for more supplies for the French resistance, was parachuted into France in 1943 to help unite all the different resistance groups in the country; his network was betrayed, and 16 members were arrested. He returned twice to France to deal with the aftermath of the arrests, and was himself arrested and brutally tortured later that year. However, he mounted several escape attempts, successfully breaking out first from Buchenwald, then a POW camp near Marienburg after his recapture, before making it back across Allied lines. He was later awarded the George Cross, and his disappearances earned him the name of ‘the White Rabbit’ from the Germans.

Of course, most SOE operations never received this level of attention, being by nature secret. Many agents never even revealed their war activities to their families, and it is certain that there are others like Rossana Banti who have never been given either credit or reward for their bravery. No matter how unglamorous the jobs they were given to do, each and every resistance worker and SOE agent took a huge risk in defying occupying powers in their attempts to further the Allied cause. We owe them a huge debt of gratitude.

You can read more about the SOE and its work in our Historic Documents archive, which contains over 2,000 important publications, including textbooks, letters, periodicals, newspaper cuttings and original diaries: https://www.forces-war-records.co.uk/library/document/2040/history-of-the-second-world-war-volume-4/page-386/?searchQuery=special+operations+executive&searchPage=1&filterPagesOnSearchQuery=False&filterPagesOnSearchQueryExact=True.