Dawn services for a dawn landing in April 1915, as we remember the men of the Australia and New Zealand Army Corps that fought and died during the Gallipoli Campaign.

A bold stroke to knock the Ottoman Empire out of the First World War and open the Black Sea to Allied Navies, Gallipoli swiftly became a bloody stalemate that cost the lives of over 11,000 Anzacs.

ANZAC Cove, the landing site for the Australian and New Zealander troops was the site of the dawn commemoration services for many years until 1999 when the number of people attending outgrew the site. A purpose built commemoration site on a nearby beach was built in time for the 2000 ceremony and has been used since. The Ari Burnu Cemetery still stands between the beach and plateau and holds 210 casualties from the battle.

Much like Remembrance Day, ANZAC has evolved to commemorate Australians and New Zealanders who have died in all subsequent military operations. But the principles and traditions of ANZAC day remain the same, dawn ceremonies, “gunfire breakfasts”; Coffee with rum added, recalling the breakfasts before facing battle, and marches by veterans and active service personnel.

This morning at 0630, a ceremony was held not far from the Forces War Records HQ here in Wiltshire. At Codford, down the road from the military ranges of Salisbury and barracks of Warminster, there is a strong association with the ANZACs. The village was the site of a major training camp for troops going out to France and later became a depot for those evacuated from the front in 1916 who were not fit to return.

The meticulously maintained CWGC site at St Mary’s Church is the second largest New Zealand war grave cemetery in the UK and contains the graves of 97 troops; 66 New Zealanders, 31 Australians and a welsh guardsman from the Second World War.

We’ve been sent in some fabulous pictures from the ceremony this morning by an Australian Family member of one of our staff who attended. 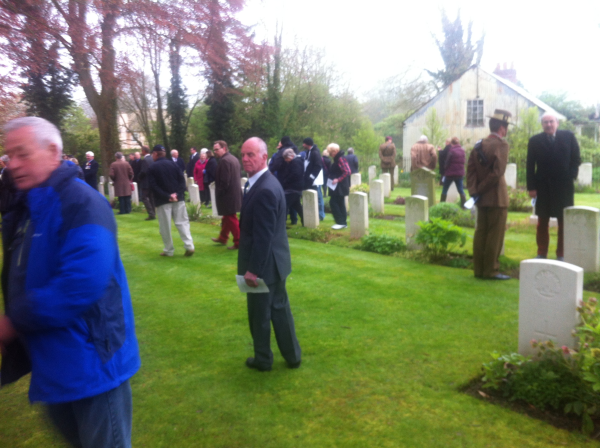 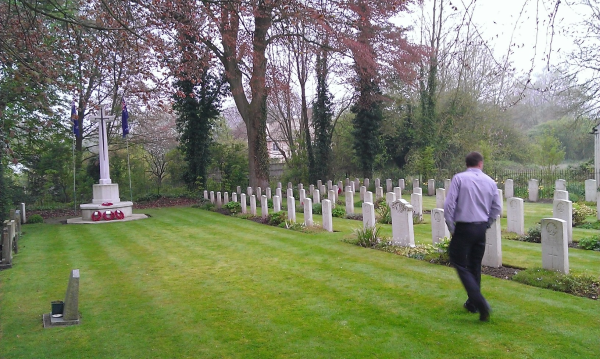 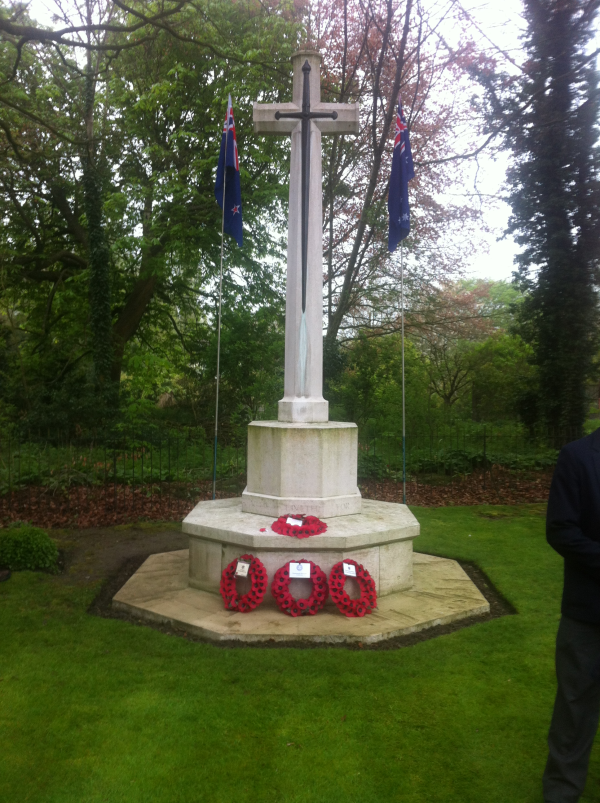 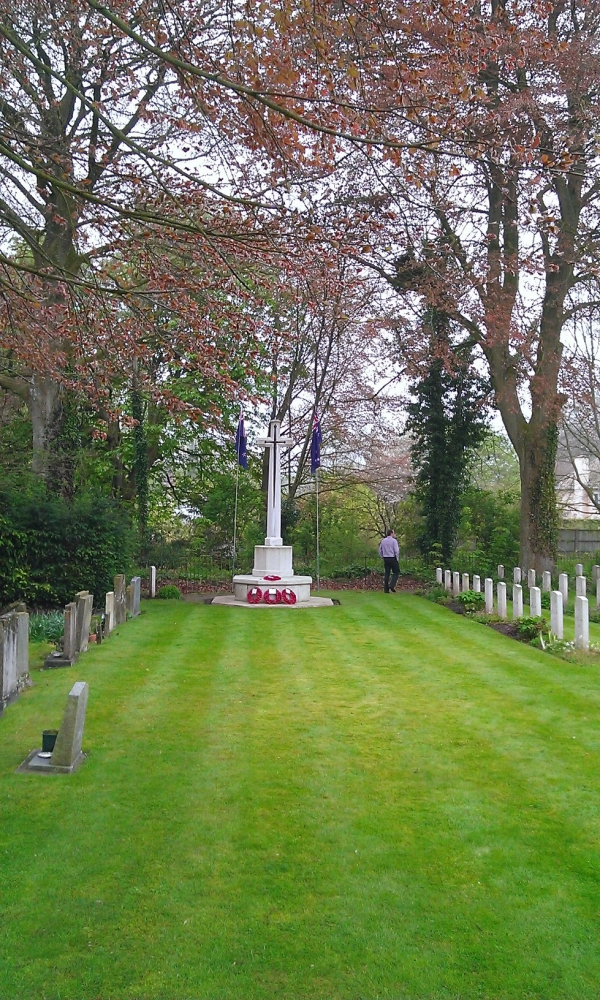 "Those heroes that shed their blood
And lost their lives.
You are now lying in the soil of a friendly country.
Therefore rest in peace.
There is no difference between the Johnnies
And the Mehmets to us where they lie side by side
Here in this country of ours.
You, the mothers,
Who sent their sons from far away countries
Wipe away your tears,
Your sons are now lying in our bosom
And are in peace
After having lost their lives on this land they have
Become our sons as well."

Forces War Records has available to read are some original letters written by First World War Australian soldier Private Gordon James Alford of the 10th Battalion (A.I.F). He died on Friday May 7th 1915, at Gallipoli Peninsular, but left behind a rich collection of letters that really demonstrate the tradition of selfless service and devotion to duty that the ANZAC soldiers were all about.

Private Gordon James Alford’s war diary tells of the ANZAC plight for future generations to learn from and below is a snippet:

“You can depend on our boys playing the game wherever they go, and we will do credit to Australia...

ANZAC Day is next week, on the 25th of April, and commemorates the Australians and New Zealanders "who served and died in all wars, conflicts, and peacekeeping operations" and "the contribution and suffering of all those who have served.